See whos Behind the scenes

Howdy ApS started in 2014 – we had a mission, we wanted to break the growing stress curve in the Danish labor market through prevention. We wanted to move past the outdated wellbeing and workplace assessments (APV), which through lengthy biannual questionnaires would be conducted every two years and would not give businesses the opportunity to spot or intervene before sick leaves becomes a reality. What we wanted to do, was to ask relevant/validated question with a high frequency, and regularly provide feedback back to the company – on which they could act upon.

In our research we found the WHO-5 – a validated questionnaire for the identification of wellbeing. The model was developed by a Danish professor and first presented in 1998. This model we built into an app and attached a business psychologist response centre from the Danish Psychiatry Foundation, who would contact those who showed signs of low or declining wellbeing. The science told us, that people often waited too long before acting, and we therefore decided that the response centre should be activated proactively – they would simply call the person up without being asked for it – we decided to let the data and people’s behaviour determine the reaction. 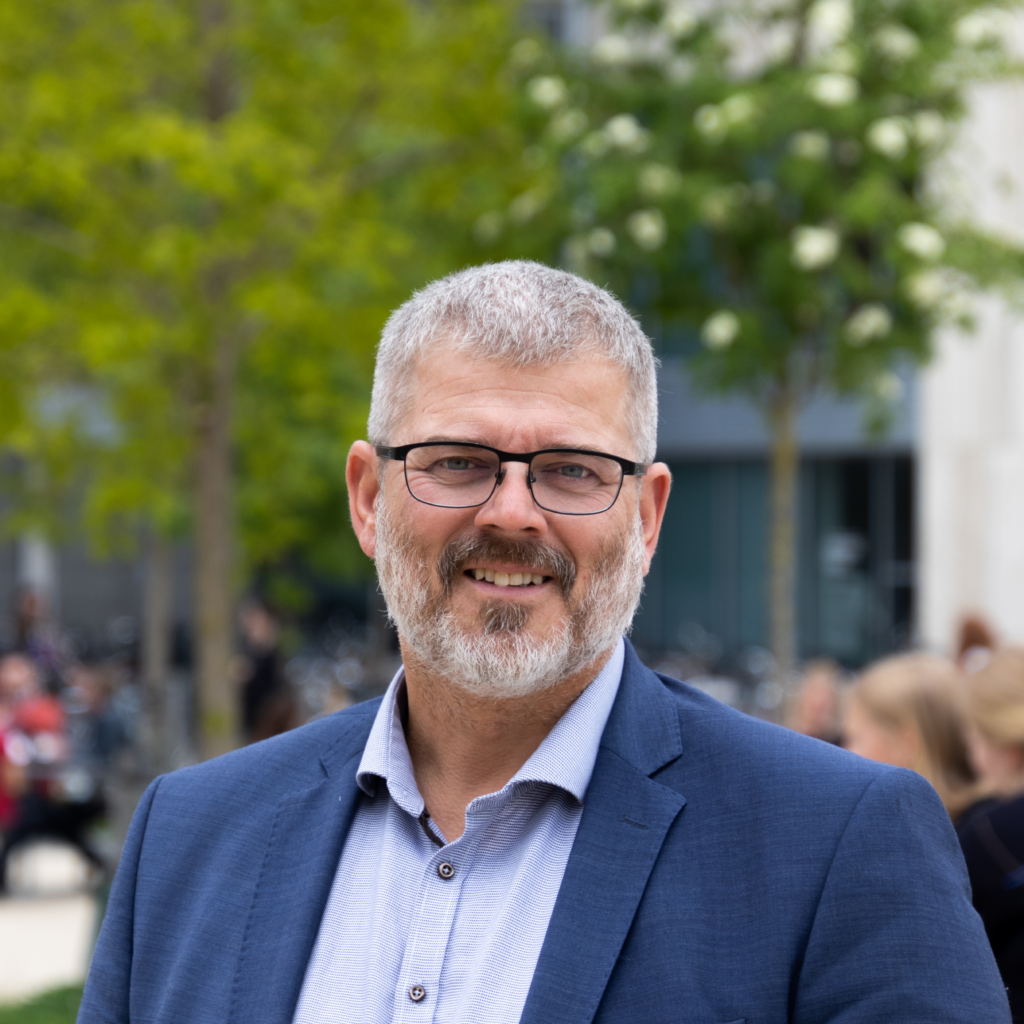 Science shows early interventions have an effect, so I am delighted we not only interrupt the classic way of thinking, but we also do it in a cost efficient way to the benefit of a better life for the persons involved.

People don’t act on early signs of decreased wellbeing, that’s a fact! I am proud that we with Howdy succeeded to create the individual and organisational awareness that makes room for small changes before things are going wrong. 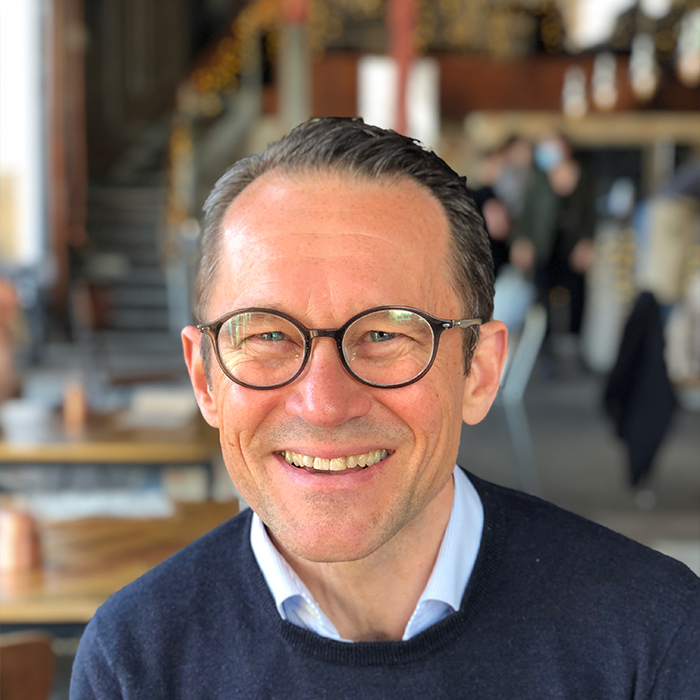 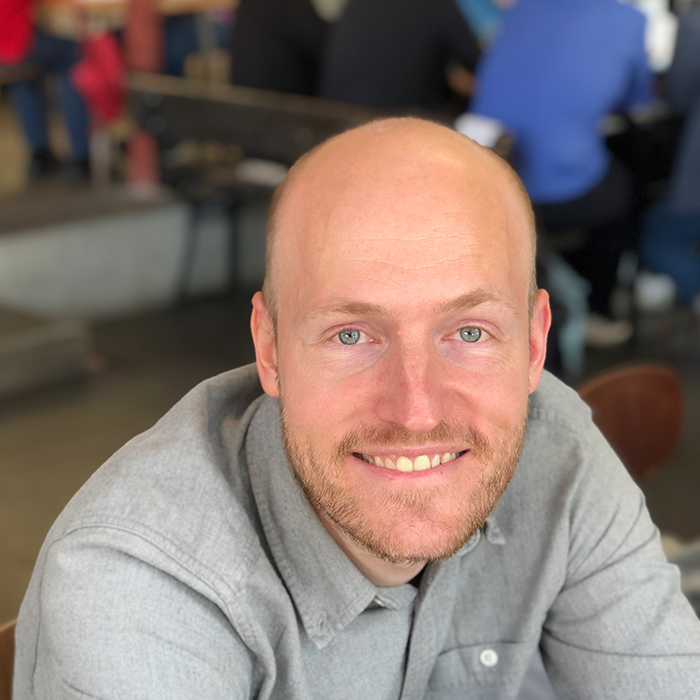